The city of Chicago is making strides in addressing its affordable housing crisis, thanks to new initiatives from the city government and private sector organizations. In recent years, the city has seen a decline in the number of families living in poverty, and experts see this trend continuing as more affordable housing options become available.

What is Causing Affordable Housing Problems in Chicago?

Several factors have contributed to the affordable housing crisis in Chicago. One is the city’s enormous population of renters, who are more likely to experience financial difficulties than homeowners. According to the most recent census data, nearly 55% percent of Chicago residents rent their homes, compared to just 36 percent of Americans nationwide.

Chicago’s high living cost further contributes to the city’s affordable housing crisis. The average rent for a one-bedroom apartment in Chicago is $2,000 per month, and the median home price is more than $370,000. These prices are out of reach for many families struggling to make ends meet, primarily through a pandemic and inflation levels not seen in 40 years.

Gentrification is also contributing to the city’s affordable housing crisis. As neighborhoods in Chicago become more desirable, property values and rents increase, pricing out lower-income residents who have lived there for years. This phenomenon is particularly pronounced in areas with significant economic development, such as the Loop and Near North Side.

What’s Being Done to Address the Problem?

The City of Chicago has taken several steps to address the affordable housing crisis. In 2007, the city launched the Affordable Requirements Ordinance (ARO), which requires developers who receive city subsidies to set aside a certain percentage of units for low- and moderate-income residents. Chicago updated the regulations in 2021 to incentivize developers to create family-sized affordable units. It also aims to reach more lower-income users within the city’s borders. 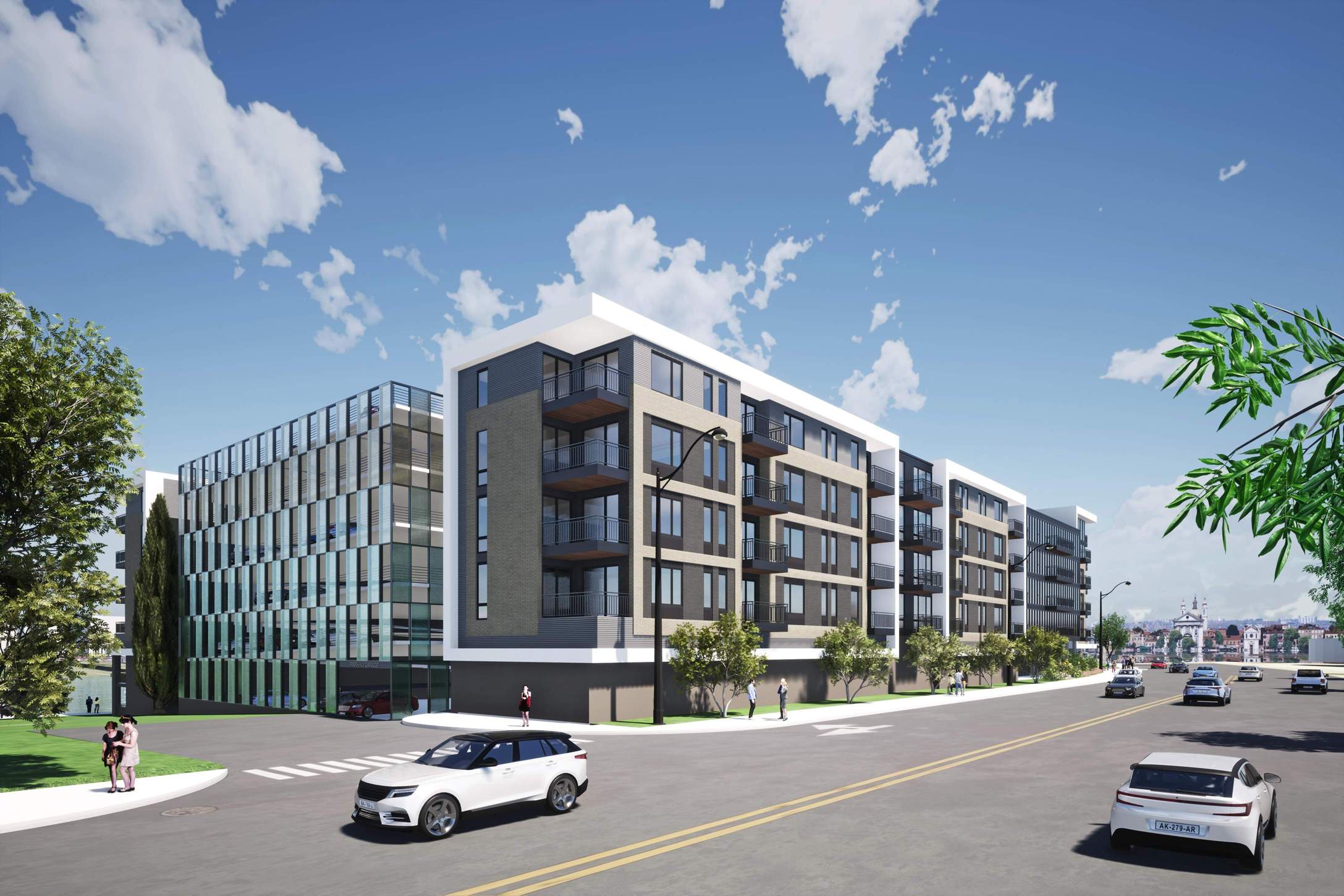 As Chicago continues to address its affordable housing crisis, the city will become a more livable and equitable place for all residents. Stay up-to-date on the latest affordable housing news and subscribe to the DAC Developments blog.